The most popular environmental resolution was reducing plastic waste, making up 46% of all green resolutions made in the UK 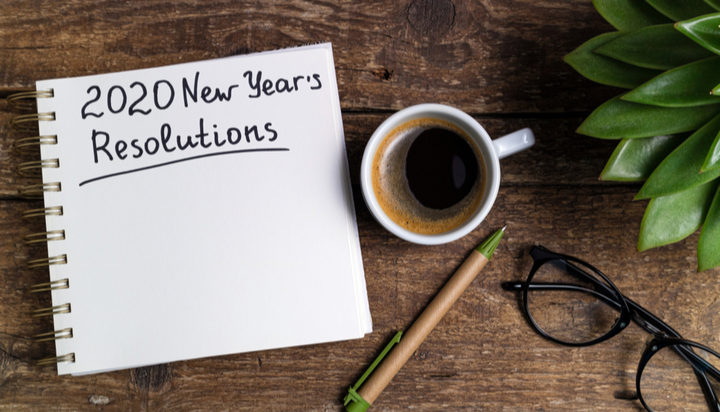 More than a third of New Year’s Resolutions made in the UK for 2020 concerned helping the environment.

That’s the suggestion from new data published by uSwitch, which surveyed 2,000 UK adults about the changes they planned to make in the coming year – the most popular environmental resolution was reducing plastic waste, making up 46% of green resolutions, followed by carrying a reusable shopping bag at 38% and a reusable water bottle at 31%.

However, the data shows only 29% of those green resolutions were still going by 21st January – this is said to be the date at which a resolution is likely to become an ongoing habit.

A report last year showed only 4% of UK citizens trust politicians to tell the truth about the state of the environment and the battle against climate change.