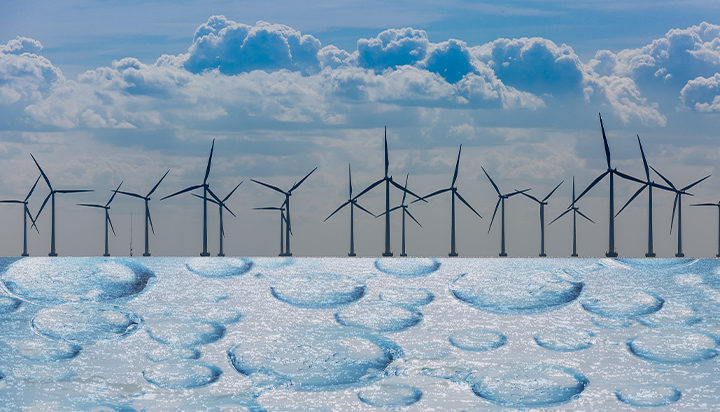 A commercial project to convert excess offshore wind power to green hydrogen has been announced for development in Belgium.

The HYPORT Oostende project will be delivered by Haven Oostende, DEME Concessions and PMV – it will be built in the Plassendale 1 port area and is expected to enter operation in 2025, when it will help cut carbon dioxide emissions by up to a million tonnes per year.

The project partners forecast at least 399 offshore wind turbines will be operating in Belgian waters by the end of 2020, with a predicted combined capacity of 2.26GW.

They note this figure could rise to as high as 4GW – as supply will sometimes outstrip demand, it is important to find ways to capture this energy for later use.

The first phase of the project will investigate feasibility and work out a development plan, to be followed by a demonstration project with an electrolyser of around 50MW.

By 2022, the roll-out of a large-scale shore-based power project will start.