Buildings ‘should be retrofitted rather than rebuilt’ to decarbonise sector 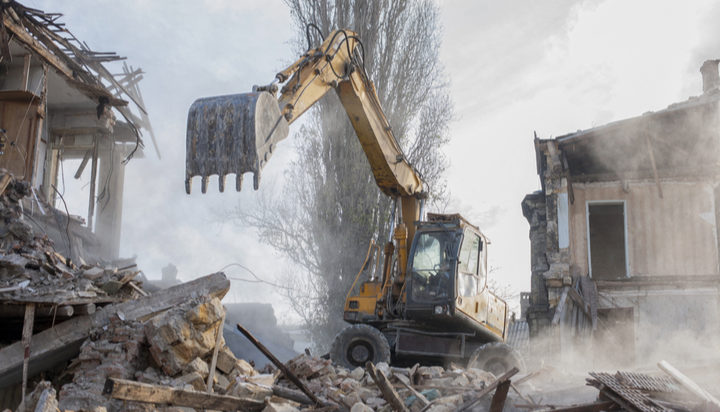 Current government tax structures incentivise the demolition of buildings that should instead be recycled in order to reach net zero.

That’s the suggestion from the Building Better, Building Beautiful Commission, which is an independent body set up to advise the government on how to promote high-quality design in developing new homes and neighbourhoods.

It claims existing buildings should be taxed more fairly, noting VAT is currently charged at 20% on repair, maintenance and adaptation work to existing buildings – it says this contrasts with new builds, which are not charged VAT.

This means in many cases it is cheaper to knock a building down and rebuild it rather than retrofit it, even though the former may be more environmentally intensive – the report says ‘the greenest building is the one that is already built’ and highlights as the built environment sector is currently responsible for up to 40% of the country’s total greenhouse gas emissions, more needs to be done to encourage greener practices.

It notes building a new two-bedroom house emits the equivalent of 80 tonnes of carbon dioxide, whereas refurbishment emits only eight tonnes on average.

The report states: “It is desirable to make better use of existing buildings in city centres given not only the colossal challenges facing traditional urban-based business but critically the need to better use finite natural resources. we want to dispel the perception that renovation represents poor value for money in comparison with demolition and reconstruction.”