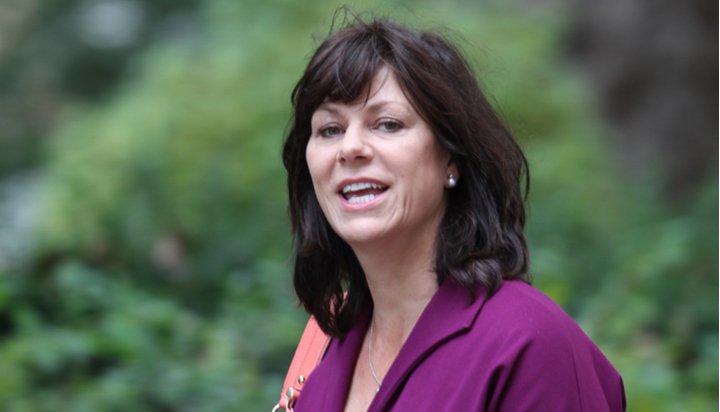 The government has removed Claire Perry O’Neill as President of the UN COP26 climate change summit taking place in Glasgow later this year.

The former energy minister, who has been axed just six months into her role, said the position has now been “rescinded”, claiming Whitehall “can’t cope” with an independent unit organising the conference.

Very sad that that the role I was offered by @BorisJohnson last year has now been rescinded as Whitehall “can’t cope” with an Indy cop unit. A shame we haven’t had one Climate cabinet meeting since we formed. Wishing the cop team every blessing in the climate recovery emergency.

The COP26 summit will be the largest conference the UK has ever hosted, with around 30,000 delegates, including 200 world leaders, expected to attend.

The Scottish Events Campus (SEC) in Glasgow has been chosen to host the event.

A statement from the Cabinet Office said: “Claire Perry O’Neill will no longer be UK COP26 President.

“The prime minister is grateful to Claire for her work preparing for what will be a very successful and ambitious climate change summit in Glasgow in November.

“Preparations will continue at pace for the summit and a replacement will be confirmed shortly. Going forward, this will be a ministerial role.”