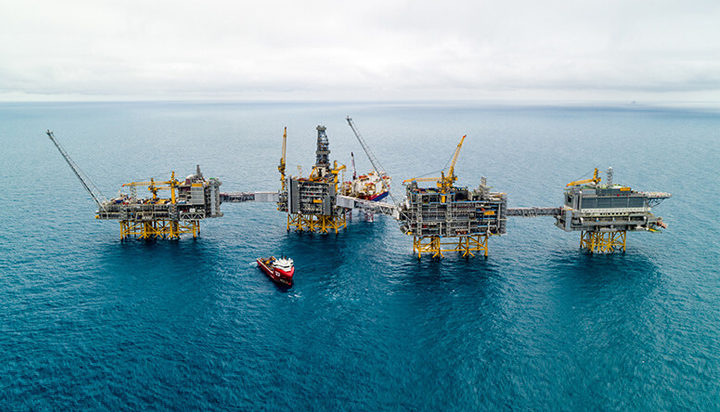 Swedish oil and gas giant Lundin Petroleum has set a target to become carbon neutral by 2030.

Under its roadmap towards achieving the goal, the company aims to limit average operated and non-operated portfolio carbon intensity to below 4kg CO2 per barrels of oil equivalent (boe) and from 2023 to below 2kg CO2 per boe.

It has also committed to fully electrify Edvard Grieg and Johan Sverdrup Phase 2 in 2022 to achieve carbon intensity for these assets of less than 1kg CO2 per boe as well as replace all net electricity usage from power from shore through investments in renewable power generation.

The company has also proposed to replace ‘Petroleum’ with ‘Energy’ in its name, which is subject to shareholder approval at its Annual General Meeting at the end of March.

Alex Schneiter, President and CEO of Lundin Petroleum said: “I am personally very proud to announce the launch of our Decarbonisation Strategy, through which we are seeking to formalise our commitment to reducing emissions and our carbon footprint, in order to supply the growing demand for all types of energy with the most sustainably produced product we can. We have a target of 2030 to reach carbon neutrality across our operations and we have set out a realistic and deliverable pathway towards this, which clearly differentiates us as an independent oil and gas producer in our industry.

“I am also pleased to announce that the Board is proposing to change the name of the Company to Lundin Energy. It represents our ambition to become carbon neutral, our position as a leading provider of oil and gas in the future and recognition of our role in the changing energy mix.”