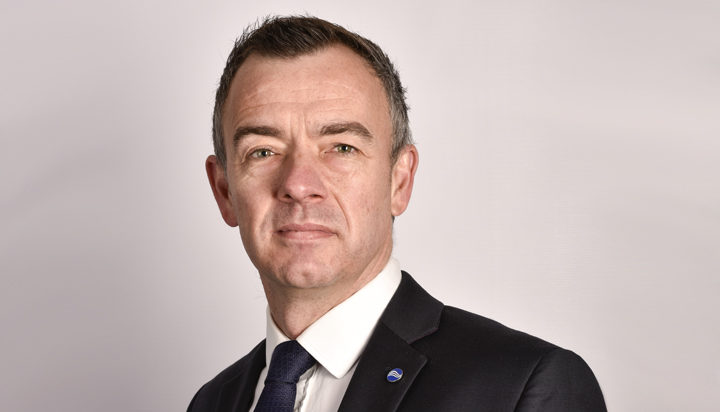 Martin Chown has been appointed as the new Chief Executive of Sellafield.

The company is responsible for the safe and secure operation and clean-up of the Sellafield nuclear site, which is owned by the Nuclear Decommissioning Authority (NDA).

Mr Chown joined the company in March 2016 as Supply Chain Director before becoming the Deputy Chief Executive in September 2019.

Prior to that, he held senior positions in both the public and private sectors, including roles within the Cabinet Office and Balfour Beatty.

“He was chosen from an exceptionally strong field and I look forward to working with him as we continue to deliver our mission in the national interest.”

Mr Chown added it is an “honour” to head “one of the most important companies” in Britain.

He said: “We’re responsible for some of the most significant and exciting environmental and engineering challenges anywhere in the world. I’m privileged to be able to lead a team of incredible professionals, supported by extremely capable supply chain partners at a critically important time in the evolution of the Sellafield site.

“I’m ambitious for our business and everyone within it and look forward to building upon the work of Paul Foster in delivering more value than ever before for the taxpayer, government and NDA as we work to make Sellafield safer, sooner.”