Lloyds Banking Group signed up to RE100, EP100 and EV100 initiatives 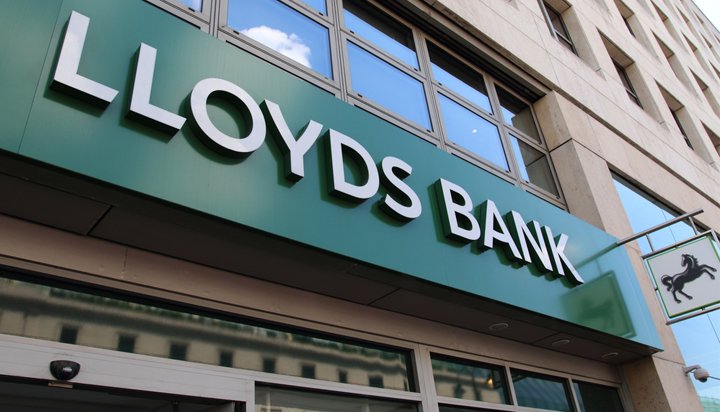 Lloyds Banking Group has committed to all three of the Climate Group’s initiatives, making it the sixth organisation in the world to do so.

The firm suggests it has joined the non-profit organisation’s RE100, EP100 and EV100 programmes in order to help speed up the global transition to a low carbon economy.

The schemes involve companies committing to 100% renewable power, smarter energy use and electric transport respectively – Lloyds Banking Group was previously a member of the RE100 but it has now joined the other two sustainable initiatives, making it the third UK organisation to be a part of all three.

The move follows the firm recently pledging to more than halve the volume of carbon emissions it finances by 2030.

Helen Clarkson, CEO of The Climate Group, said: “Congratulations to Lloyds Banking Group on leading by example across three different areas of the clean energy transition.

“This is the decade for climate action and ambitious steps on cleaner, smarter energy and transport is exactly the kind of leadership we need to see from major companies all around the world if we are going to halve our emissions by 2030.”