The vehicle checker, which is now live, aims to help businesses and drivers to prepare for the introduction of clean air zones in Birmingham and Leeds 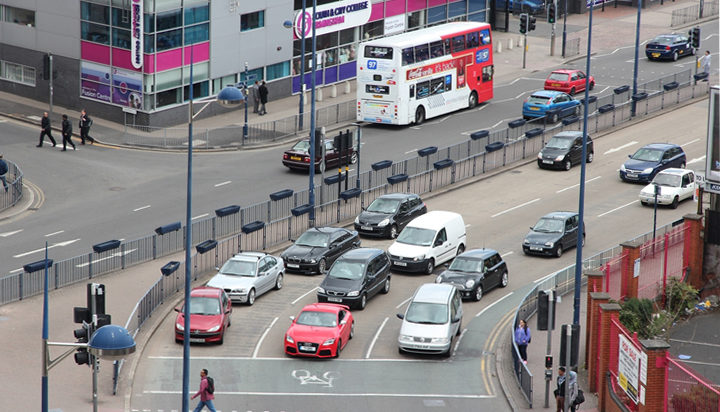 The government has launched a new online service that allows drivers to check for clean air zones along with charges in Birmingham and Leeds.

The vehicle checker, which is now live, aims to help businesses and drivers to prepare for the introduction of clean air zones in the cities and find out if they will be affected for driving polluting vehicles.

Leeds City Council is introducing a ‘Class B’ clean air zone later this year, which will mean some older, polluting buses, coaches, taxis, private hire vehicles and high goods vehicles (HGVs) will be charged to drive within the zone.

Birmingham City Council in bringing in a ‘Class D’ charging zone, which will also apply to some vans and private cars.

Other local authorities planning similar clean air zones include Bath and Sheffield, with the aim of introducing them in 2020 and 2021.

The government has provided around £60 million to Leeds and Birmingham to retrofit buses and support businesses and drivers affected by the charge.

A statement from the Department for Transport and Defra states: “Air pollution has improved significantly in recent decades but we recognise there is more to do and local authorities are taking forward clean air zones to reduce the use of polluting vehicles.

“Tackling high pollution levels is a serious challenge for communities across the UK which is why the government is providing financial and expert support to local authorities to help them clean up their air.”

The government plans ban the sale of new diesel and petrol vehicles from 2035, five years earlier than previously planned.