The purchase of the 8.1% interest will take the share of Siemens to around 67% in total 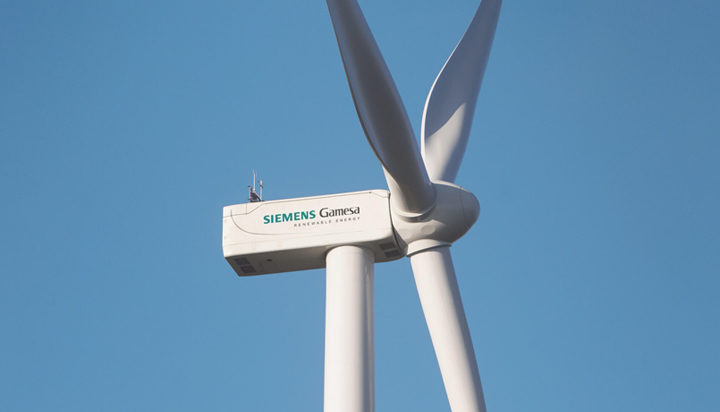 Siemens is to acquire all the shares of Siemens Gamesa Renewable Energy (SGRE) held by Iberdrola for €1.1 billion (£9bn).

The purchase of the 8.1% interest will take the share of Siemens in SGRE to around 67% in total.

The two companies have also signed a co-operation agreement that covers certain projects for wind power generation and improving the distribution grid.

For these projects, Iberdrola, as a customer of SGRE and Siemens, will grant these companies exclusive negotiation rights for a limited period of time.

In addition, Siemens expects additional annual savings of up to €100 million (£85m) can be achieved by unwinding the shareholder agreement and through “intensified co-operation” between Siemens and SGRE.

Joe Kaeser, President and CEO of Siemens said: “Way before anyone else, Siemens and Iberdrola had taken the first step to a necessary consolidation in the sector. We have created a leading and robust supplier of renewable energy and believe, that SGRE still has considerable potential to grow and create significant value.

“SGRE is a vital cornerstone in the new Siemens Energy portfolio in order to shape the necessary energy transition from conventional to renewable energy. Time has come to take this mission to the next step.”