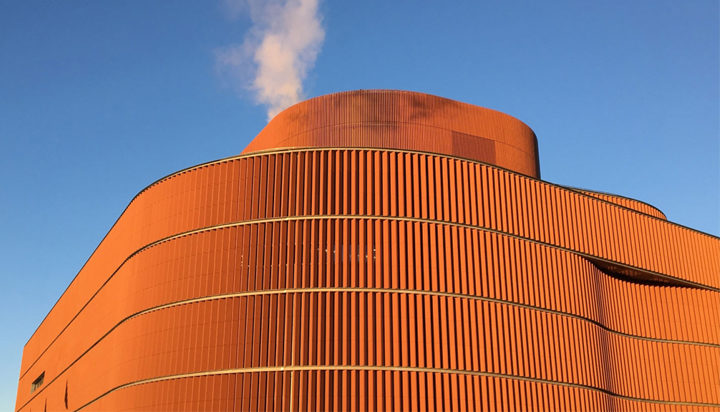 Plans to develop what could be the world’s first carbon negative district heating system in Sweden have been announced.

Stockholm Exergi, a joint venture between Finnish firm Fortum and the city of Stockholm, is closing its last coal-fired boiler for electricity and heat production at the Värtaverket power plant in Stockholm at the end of spring 2020, two years earlier than planned.

The company already replaced most of the coal-based production at the plant with biofuels in 2016 – Värtaverket produces 2,598GWh of heat, 526GWh of electricity and 304GWh of cooling per year.

It is now exploring whether a carbon capture system could be used at the plant, which would make it carbon negative. The captured carbon can be stored permanently in seabed rock formations, utilised in industrial processes or even used in greenhouses.

Stockholm Exergi has more than 880,000 heating customers and its district cooling is used in more than 400 hospitals, data centres and companies.

The joint venture is targeting 100% renewable fuels at its facilities by 2022.