Last December, the regulator said water companies across England and Wales must cut their bills by 12% before 2025 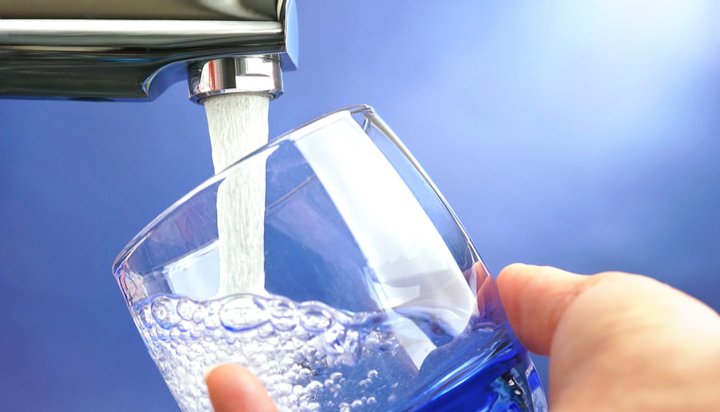 The Competition and Markets Authority (CMA) has confirmed it will be examining Ofwat’s price review for 2020/25 following appeals from water companies.

Under the price controls, Ofwat decides how much money people should pay for their water and the level of service they should receive.

Last December, the regulator said water companies across England and Wales must cut their bills by 12% before 2025, which would reduce household water bills by £50 annually on average.

Water suppliers, including Yorkshire Water and Northumbrian Water, rejected the final determination and asked it to be referred to the competition watchdog.

Companies that are unhappy with Ofwat’s decision have until 15th February to tell the regulator they want the case to be referred to the CMA, whose role is to form its own conclusion on the price controls for the individual companies that appeal.

An Inquiry Group of independent panel members will be appointed to review Ofwat’s price determination decision, supported by a team of staff within the CMA.

It expects Ofwat to give it six months to complete its review, although this can be extended if the CMA needs more time.

Kip Meek, CMA Inquiry Group Chair said: “Everyone needs water so it’s really important that customers’ bills are not set too high but at the same time the water companies have enough money to deliver an efficient and high-quality service. The CMA will look closely at whether Ofwat’s decision strikes the right balance in this and other areas and will make changes if not.”

Following the review, the CMA will publish a report with its final decision on Ofwat’s price controls, including any changes that it deems necessary.