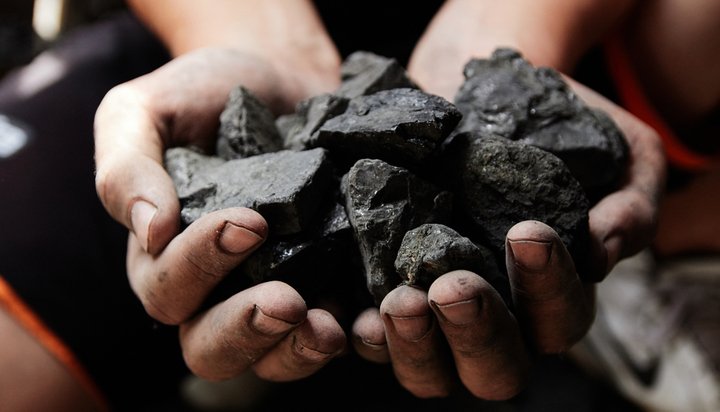 The last coal plant under construction in Poland could face cancellation after it has had financing suspended.

Polish energy companies Enea SA and Energa SA have announced they have halted financing for the 1GW Ostrołęka C facility due to shifting economic and political contexts.

A statement released by the firms referred to changes “in a number of circumstances” such as “planned changes in the EU’s policy with regard to the electricity sector” and the “so-called Green Deal, an action plan to ensure EU climate neutrality by 2050”.

Coal generation is on a downward trajectory across Europe and many people now believe continuing to build coal power plants risks leaving workers and assets stranded as the economy drives towards decarbonisation.

Michal Hetmanski from Warsaw-based think tank Instrat said: “Rising carbon prices are leaving existing coal power plants with financial trouble. Building new coal with the hope that annual profits would cover CAPEX was highly unrealistic and this has finally sunk in for Energa and Enea.

“We’ve shown that the companies would have been looking at a loss of €1.5 billion (£1.25bn) over 30 years for Ostrołęka C – almost the entire value of the investment to build the plant in the first place.”