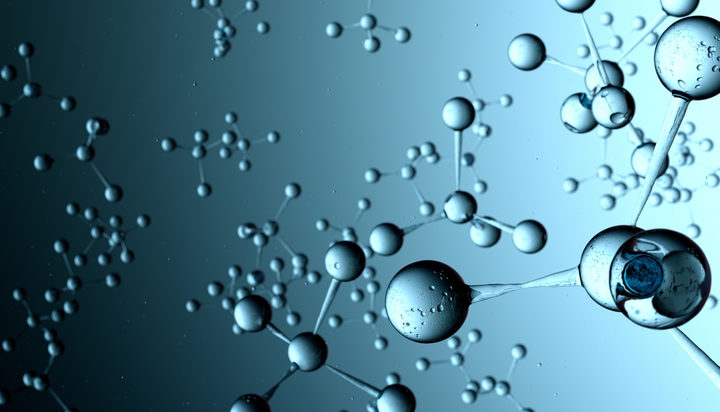 Scientists at the University of Massachusetts Amherst have developed a wearable device that creates electricity ‘out of thin air’ by using water vapour.

Renewable energy and climate change developers claim the device could potentially replace rechargeable batteries in phones and smartwatches, or even power health and fitness monitors.

The device works by connecting electrodes to the protein nanowires, which are produced by a type of bacteria called geobacter; they are non-polluting, renewable and low cost.

At the bottom of the thin film of protein nanowires produced by the bacteria is an electrode, while a smaller electrode that covers only part of the film sits on top. Fine pores between the nanowires establish the conditions that generate an electrical current between the two electrodes.

Unlike some other renewable energy sources, Air Gen does not require sunlight or wind.

Climate change and the vapour-heavy, warmer air it creates make the device well-suited for a future adversely affected by global warming. It can generate power even in areas with low humidity like the Sahara Desert and can power small electronics, the researchers say.

“The goal is to make large-scale systems,” said Jun Yao, Electrical Engineer at the University of Massachusetts Amherst.

He added: “For example, the technology might be incorporated into wall paint that could help power your home.”