A new report from the Sustainable Energy Authority of Ireland reveals that since 2009, the schools and public bodies have also avoided 4.6 million tonnes of carbon dioxide emissions 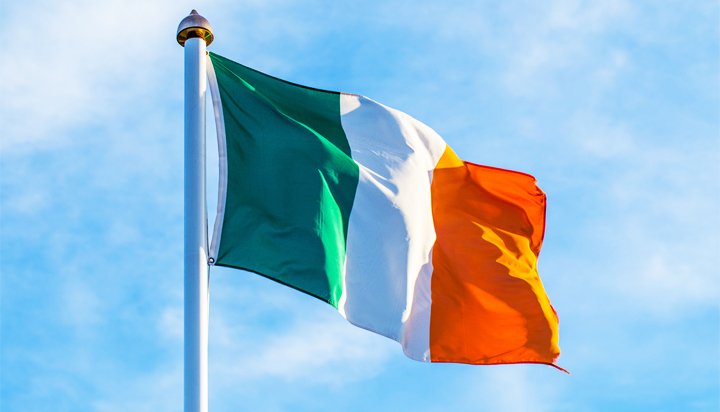 Ireland’s public bodies and schools have made €1.3 billion (£1.1bn) in energy savings and avoided 4.6 million tonnes of carbon dioxide emissions since 2009, thanks to a series of energy efficiency improvements.

That’s according to the latest analysis by the Sustainable Energy Authority of Ireland (SEAI), which shows that by the end of 2018, the public sector was 27% more energy-efficient and on course to achieve its 33% energy efficiency target by the end of 2020.

This is the second consecutive year of marked improved performance from the 345 public bodies and 2,678 schools that reported, up from 24% the previous year.

Minister for Communications, Climate Action and Environment, Richard Bruton TD, said: “The public sector must lead by example in delivering on our climate commitments. This report gives us an important insight. The increase of a further three percentage points across the board is to be welcomed and will help ensure we reach our 33% energy efficiency target by 2020.

“However, the variation across the board is cause for concern – 162 public bodies delivered more than 30% energy efficiency over the period but 49 either deteriorated or improved by less than 10%. The Climate Action Plan target of 50% efficiency by 2030 must now be regarded as a minimum in the context of enhanced climate ambition and the actions required to deliver on that ambition.”