A new survey analysed 6.5 million tweets during the period US President Donald Trump announced his intention to ditch the Paris Climate Agreement 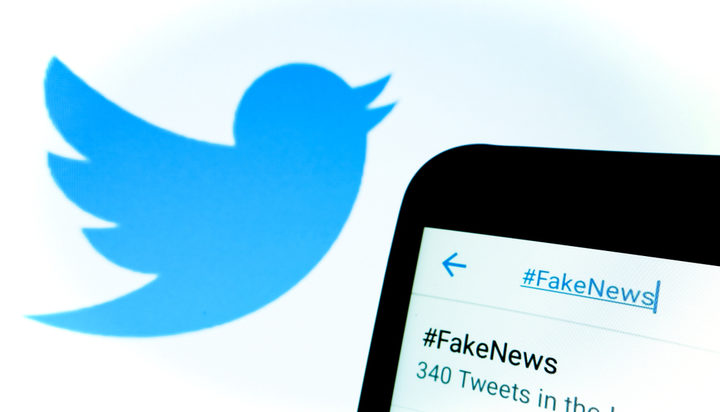 A quarter of all tweets about the climate crisis on an average day are written by bots.

That’s according to Guardian reports, which claim it has gained access to an as-yet unpublished study from Brown University in which it claims computer programmes have generated millions of tweets during the period President Donald Trump announced the US withdrawal from the Paris Climate Agreement,

The newspaper suggests the research found bots tended to applaud the president for his actions and spread misinformation about science.

Researchers have also allegedly found that bots were responsible for 38% of tweets about “fake science” and 28% of all tweets about the petroleum giant Exxon.

Only 5% of the tweets reportedly advocated supporting action on the climate crisis.

The Guardian notes the study couldn’t identify any individuals or groups behind the Twitter bots.

The study is said to state: “These findings suggest a substantial impact of mechanised bots in amplifying denialist messages about climate change, including support for Trump’s withdrawal from the Paris Agreement.”