Public support for the country becoming carbon neutral is up 25% in three years, new research shows 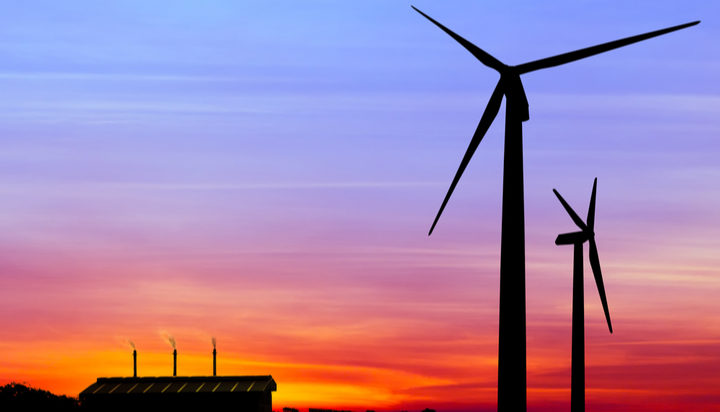 Around 89% of Brits believe it is vital to become carbon neutral – this is up a quarter since 2017.

This is revealed by new research conducted by Pure Planet which also showed that only 3% of the public say going carbon neutral is not worth pursuing.

The percentage of people in favour of going carbon neutral has risen 25% in the last three years, up from 64% in 2017.

The findings from the survey also reveal that 82% of people believe air pollution does have an impact on their health with just 8% convinced it has no impact and 10% unsure.

The poll of 2,000 UK adults also found that 40% want to see greater investment in renewable energy generation while 33% want the government to reduce the amount of fossil fuels used to generate power.

“The public is demanding action on climate change and those in government must pay attention. Britain is currently leading the way in reducing our own emissions but unless those in power increase their actions, we will fall behind.”