Renewable energy will account for 40% of consumption by 2040, reducing demand from the grid 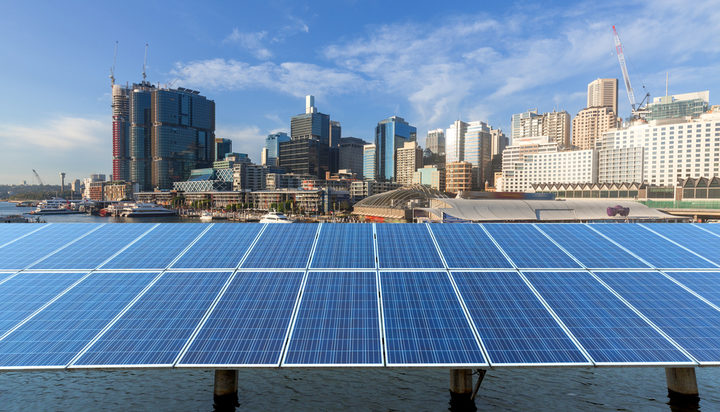 Australia’s retail electricity prices are tipped to fall by 7% by 2022, an average saving of AUD$97 (£75) per household.

This is a result of “remarkable” growth in renewable energy generation, according to the Energy Security Board (ESB).

In 2018-19, about 16% of electricity consumed in Australia was generated by wind and solar – the ESB forecasts this figure to increase as a result of “falling technology costs, government programs and consumer preferences”.

Electricity prices are expected to fall because of the reduction in average energy demand from the grid as rooftop solar capacity increases.

The ESB also reports the decline in energy usage is most notable in Queensland and South Australia where the penetration of rooftop solar is high.

It also claims the scale and pace of change places Australia in an international cohort of increasingly renewable nations that includes Ireland, California, Germany, Spain and Portugal.