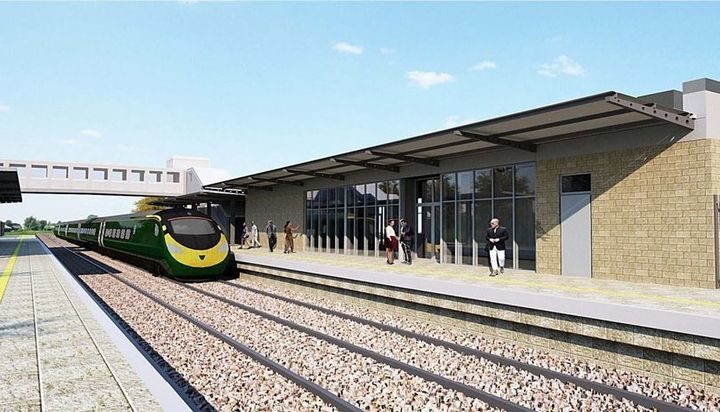 Reading plans to improve its carbon footprint by spending £34 million to reduce emissions in the two years since it declared a Climate Emergency (February 2019).

Jason Brock, Council Leader said: “Reading Council is leading by example and has already cut its carbon footprint by nearly two-thirds since 2008.

“Our proposed budget accelerates us towards a net-zero carbon Reading in less than 10 years. It’s an ambitious target, but one which we are determined to invest in to achieve.”