Poorest pay ‘three times more for their energy than the richest’ 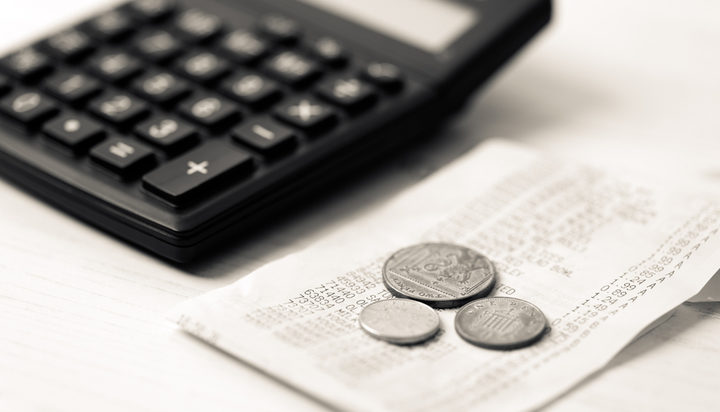 Britain is suffering from energy inequality, as lower income households pay three times more for their energy than those with more money.

The research analysed energy inequality across three specific metrics: deprived vs non deprived areas of Britain; lower vs higher household incomes; and the percentage of income households spend on their energy bills.

Energy inequality is also evident when looking at the percentage of income spent on energy bills. For the 10% of households with the lowest disposable income across Britain, energy spend makes up 7.8% of total weekly expenditure.

This is around three times more than the top 10% of the richest households’ relative spend on their energy bills.