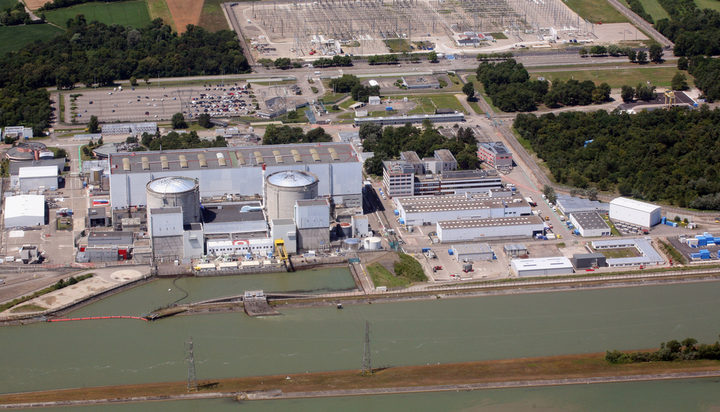 France has announced the imminent closure of its oldest nuclear plant, located on the country’s border with Germany.

One of the Fessenheim nuclear plant’s two 920MW pressurised water reactors will shut down within days, with the second to be taken offline by the end of June.

The 30-year energy plan for the country calls for 14 of its 58 operating reactors to be shuttered by 2035 – the country at present receives more than 70% of its electricity from nuclear power.

It said the plant’s shutdown is part of ‘the first phase’ of France’s energy strategy, which was set out in 2018 by President Emmanuel Macron. The plan would cap the amount of electricity derived from nuclear plants at 50% by 2035.

It also calls to close all coal plants by 2022, while balancing nuclear output with increased generation from renewable sources.

A statement from the Prime Minister’s office said: “This event constitutes the first step in the energy strategy of France, which is aiming to strike a gradual balance between electricity of nuclear origins and renewable energy, as well as aiming to drop greenhouse gas emissions from electricity production through the closure of coal-fired power stations by 2022.”