Almost 43,000 LED street lights will reduce the city’s carbon emissions by 80% and save £90k on its energy bills 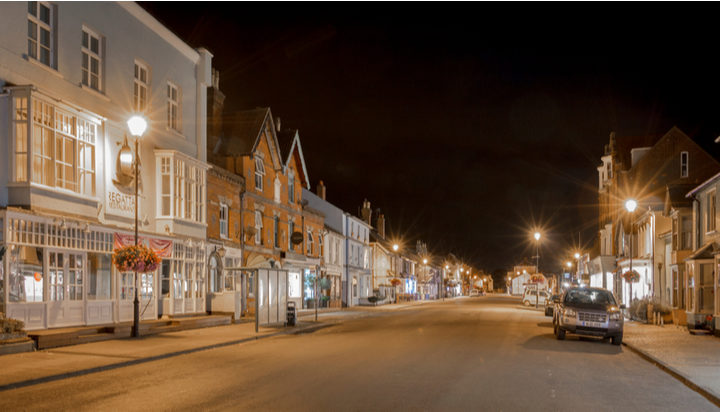 Nearly 43,000 LED street lights are to be installed across Suffolk in a £9.8 million scheme which plans to replace two-thirds of the city’s street lights.

The council said the new LED lamps will be able to save as much as 60% in energy bills and reduce carbon usage on street lights by up to 80%.

It said the proposals, approved by Cabinet this week, were brought forward because energy prices were rising between 8% and 12% a year.

The new scheme follows previous measures to save costs which involved turning some street lights off at 23:30 in quieter roads, a measure reported to save about £90,000.

Andrew Reid, Suffolk County Council’s Cabinet Member for Highways, Transport and Rural Affairs, said: “We will be replacing almost 43,000 lights with new energy saving LED lanterns. This will save approximately 60% of our current energy bill which can be invested elsewhere. We will be able to reduce our carbon usage by around 80%, benefitting residents throughout Suffolk.“

Work on the conversion is expected to take place until autumn 2022.