Two-fifths of people are now very or extremely worried about climate change, according to a survey by Cardiff University 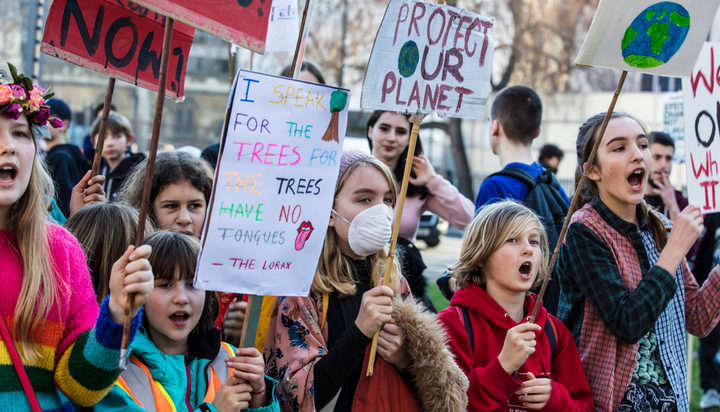 Climate change has become one of the biggest issues concerning Brits, overtaking the economy and immigration in the latest research by Cardiff University.

The survey shows that people now cite climate change as second only to Brexit as the most important issue facing the country in the next 20 years.

A total of 23% said climate change was the most pressing issue, compared to a quarter who put Brexit top, while the economic situation in the UK finished a distant third, cited by 10% of those quizzed in the survey.

The research also found 40% of people are now very or extremely worried about climate change, double the figure of 19% that showed high levels of concern in 2016.

It shows a marked shift on a previous survey in June 2016, when immigration was seen as the biggest issue facing the country and climate change came in 13th place, with just 2% naming it as the top problem.

“With climate policy entering a critical phase, as the UK prepares to host the UN climate summit – and as many areas seek to recover from winter flooding – these survey results provide strong evidence of a shift in perceptions among the British public towards greater concern for climate risks and their impacts.

“Many people are beginning to worry and care enough to demand wide-ranging action from government on the climate crisis.”