The letter, addressed to the EU’s Climate Chief, Frans Timmermans, says discussions between member countries on the EU’s final 2030 target need to begin in June by the latest 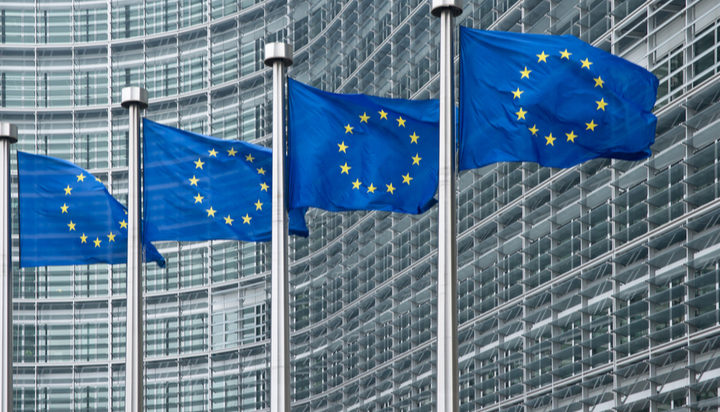 Twelve EU states are calling for the European Commission to accelerate the process of setting a new 2030 climate target.

The European Commission wants to toughen the EU’s 2030 climate target this year, to mandate a 50% or 55% cut in greenhouse gas emissions from 1990 levels, rather than the current minimum of 40% – however, a letter signed by a dozen EU states suggests the commission needs to present a climate target plan well before the UN climate summit in November.

This would allow time for EU members to agree on a final reduction target.

The letter, titled ‘Call For Plan To Increase 2030 Target’ states: “To set the EU on the path of a new green and inclusive growth for the EU, the commission has announced its intention to present, by summer 2020, an impact assessed plan to increase the EU’s greenhouse gas emission reductions target for 2030 to at least 50% and towards 55% compared with 1990 levels in a responsible way.

“For this to happen, we need sufficient time to agree upon an increased 2030 target well ahead of COP26 in Glasgow. We therefore encourage the European Commission to present the 2030 Climate Target Plan as soon as possible and by June 2020 at the latest in order to advance discussions in a timely manner.”