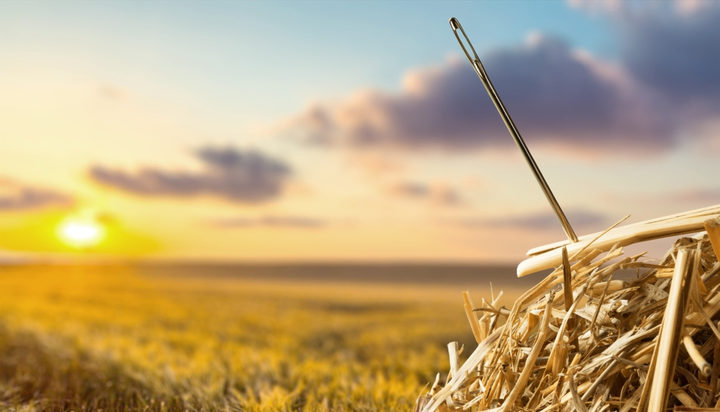 Researchers from the University of Aberdeen have made a “needle in a haystack” discovery they suggest could revolutionise fuel cell technology and drive down emissions.

They have discovered a new family of chemical compounds which are collectively known as hexagonal perovskites – the scientists say they could unlock the potential of ceramic fuel cells, which are highly efficient devices that convert chemical energy into electrical energy.

Another advantage of ceramic fuel cells is that they can also use hydrocarbon fuels such as methane, ‘meaning they can bridge the gap’ to a low carbon world.

Professor Abbie McLaughlin, Director of Research in the University’s Department of Chemistry, said: “Ceramic fuel cells are highly efficient but the problem is they operate at really high temperatures, above 800°C. Because of that they have a short lifespan and use expensive components.

“What we have discovered here is a dual proton and oxide ion conductor that will operate successfully at a lower temperature – around 500°C – which solves these problems. You could say that we’ve found the needle in a haystack that can unlock the full potential of this technology.”