That’s according to a new analysis from Carbon Brief, which notes the UK’s carbon dioxide emissions have fallen by 29% over the last decade 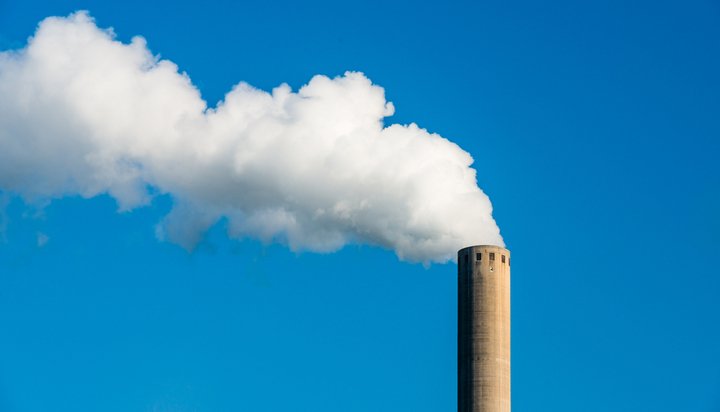 That’s according to a new analysis from Carbon Brief, which shows a 2.9% drop in emissions in 2019 marked a seventh consecutive year of carbon cuts for the UK, the longest series on record.

It notes a 29% reduction in coal use last year was the driving force behind the decline in these emissions, with oil and gas use remaining largely unchanged over the period.

The bulk of the reduction in coal use last year came from the power sector, which accounted for 93% of the overall fall in demand for the fuel in 2019, while the remainder was from industry.

The report also reveals the UK’s carbon dioxide emissions have fallen by 29% over the last decade, even as the economy grew by almost a fifth – this was again driven by reductions in coal emissions, which dropped by 80% since 2010.

Emissions from gas are down 20% and oil by just 6% over this timeframe.

Carbon Brief says the 2020s need to be a “decade of action” if global goals to limit rising temperatures are to be met – current government projections predict in order to meet the UK’s carbon budgets, emissions would need to fall by another 31% by 2030.

Despite this significant step up being required, just a 10% cut is expected based on current policies.

The report states: “Looking at international data up to 2018 – the most recent year available – the UK has seen the fastest decline in carbon dioxide emissions of any major economy. Only the US has seen larger absolute cuts than the UK, in terms of tonnes of carbon dioxide over this period, but its 5% decline is smaller in percentage terms.