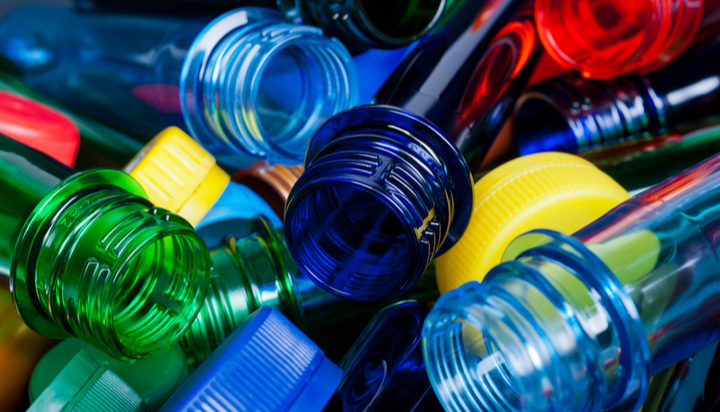 Peel Environmental and Waste2Tricity say the 54-hectare ‘Protos’ site near Ellesmere Port will be able to treat up to 35 tonnes of unrecyclable plastics a day, generating gas that could be used as a clean fuel for cars, buses and lorries.

The £7 million development is expected to create 14 full-time permanent jobs, as well as around 100 other positions during the fabrication and construction stages.

“The technology has been proven at Thornton Science Park and will now be commercialised at Protos, before being rolled out across the UK. This is hugely significant for Cheshire and the wider region, demonstrating how we’re rising to the challenge of being the UK’s first low carbon industrial cluster and setting a standard for others to follow.”