Could rust be the key to hydrogen production? 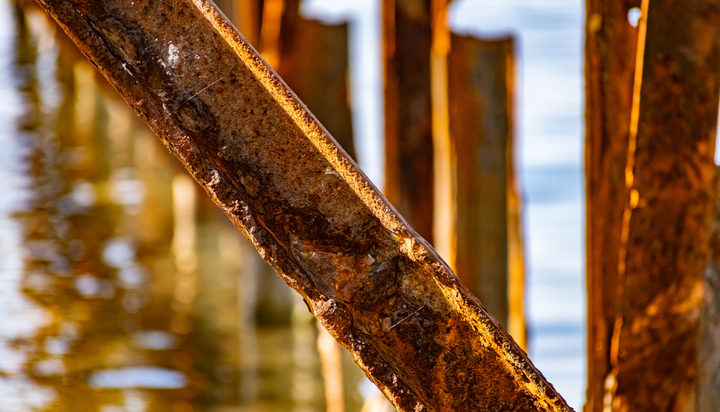 Goethite, a common type of rust, can be used as a catalyst substance to produce 25 times more hydrogen than is possible using traditional techniques, according to new research conducted by Tokyo University of Science.

The Japanese team of researchers has found goethite generated 25 times more hydrogen from the light produced by a mercury-xenon lamp than from titanium dioxide catalysis.

The researchers reported the process remained stable and continued to produce hydrogen for 400 hours.

The results also showed oxygen was indispensable to the reaction.

Ken-ichi Katsumata, Associate Professor of Tokyo University of Science, said: “We were really surprised at the generation of hydrogen using this catalyst. Because most of the iron oxides are not known to reduce to hydrogen.

“The role of oxygen was the second surprise, because many studies showed that oxygen suppresses hydrogen production by capturing the excited electrons.”