Waste heat from the Tube to warm more than 1,350 homes in Islington 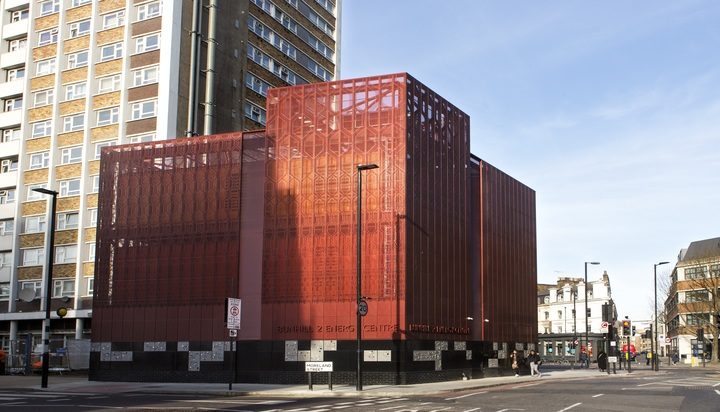 A new energy centre which will turn waste heat from the London Underground’s Northern Line into heating and hot water for more than 1,350 homes, a school and two leisure centres in Islington has been launched.

The Bunhill 2 Energy Centre, said to be the ‘first of its kind in the world’, will be located on the site of a disused Underground station that commuters have not seen for almost 100 years – it will house a huge underground fan which extracts warm air from the Northern line tunnels below.

The warm air will be used to heat water that is then pumped to buildings in the neighbourhood through a new 1.5 kilometre network of underground pipes.

The new pipework adds a further 550 homes and a primary school to the existing Bunhill Heat and Power district heating network, launched in 2012.

The network already provided cheaper, greener heat every day of the year to two local leisure centres and more than 800 homes.

The Mayor of London, Sadiq Khan, said: “It’s great to see this highly innovative project up and running, recycling waste heat from the Tube to provide a low carbon, affordable way of heating local homes and businesses. I’ve set London the target of being carbon-neutral by 2030.

“If we’re truly going to tackle the climate emergency we will need progressive partnerships between local authorities, City Hall, TfL and others as was demonstrated so perfectly by this project.”

Rowena Champion, Islington Council’s Executive Member for Environment and Transport, said: “Not only is this contributing to Islington’s commitment to be a net zero carbon borough by 2030, but this initiative also helps to reduce fuel poverty and make Islington a fairer place.”