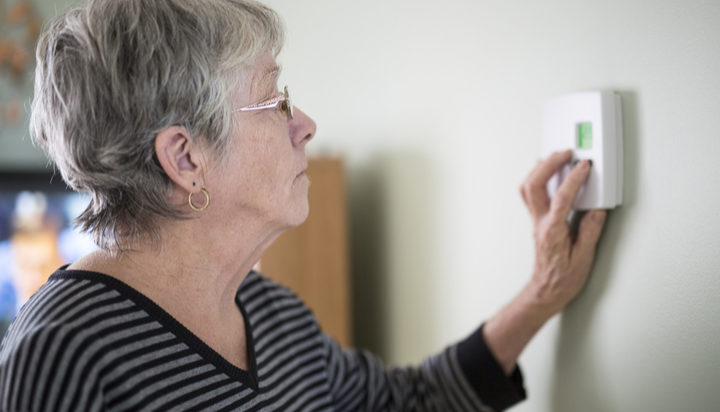 Around 2.8 million people over the age of 65 are set to ration their energy usage out of worry that they cannot afford their energy bills, according to new research by Compare The Market.

A further 84% think the cost of energy presents a ‘real threat’ to elderly people living in the UK.

Although a minority, 8% of respondents admit that their health suffers because they limit the amount of heating they use during the winter and 17% say they eat less or buy cheaper food to offset the cost of energy bills.

Findings of the research also suggest 18% of people over 65 are on ‘uncompetitive’ Standard Variable Tariffs, equating to 2.1 million elderly people who are currently on more expensive deals.

“We hear a lot of commentary about how today’s over 65s are more financially secure than previous generations, but such a broadbrush perception risks leaving millions of elderly people out in the cold and overpaying for their energy in silence.”