Loans of up to €25,000 per household will be offered to homeowners who want to reduce their energy bills 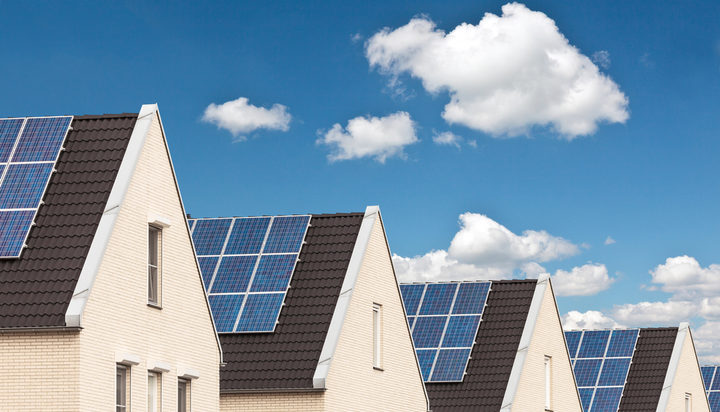 The European Investment Bank (EIB) has announced its plans to support the National Energy Saving Fund (NEF) with a loan of €150 million (£131m).

These loans are intended for financing energy efficiency measures such as insulation, or more efficient heating systems, as well as installing solar panels for a cleaner energy supply.

Ernst-Jan Boers, Chairman of the Board of the Nationaal Energiebespaarfonds, said: “With the EIB’s contribution we can help even more private homeowner and owners’ associations in making their homes or housing complexes more sustainable. Since the foundation of the NEF in 2014 the number of awarded energy-saving loans has been growing steadily; we expect this growth to continue in the coming years.”