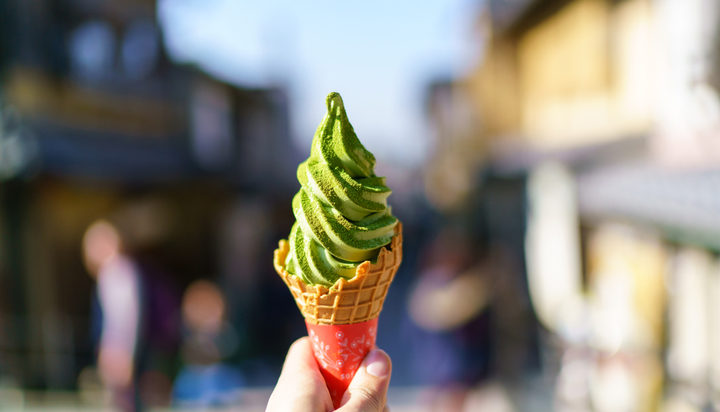 “One of Europe’s most sophisticated” freezers is set to be installed at ice cream maker Mackie’s family farm in Aberdeenshire, in a bid to cut both costs and carbon emissions.

The company has announced plans to move forward with a £4 million project to replace existing freezing equipment with low carbon, power efficient units run on ammonia – a natural refrigerant gas that poses ‘no threat to the environment’, having zero global warming potential.

It also said the new unit will reduce temperatures to -15°C with minimal electrical input.

This will be ‘Scotland’s first large-scale plant combining biomass heat and absorption chilling’, enabling the company to target carbon emissions reductions of 90% and energy costs of 70-80%.

Gerry Stephens, Finance Director of the company, said: “Our ultimate aim is to one day go completely off-grid and use 100% renewable energy. This is an important step towards realising these green ambitions.

“We’re very excited about this project as the technologies involved are tried-and-tested methods but have not been commonly combined to produce a low carbon, low energy solution for cold store refrigeration.”