Climate neutrality by 2050 is unlikely for the UK without also ‘drastically reducing air travel and halving meat consumption’, according to a new report 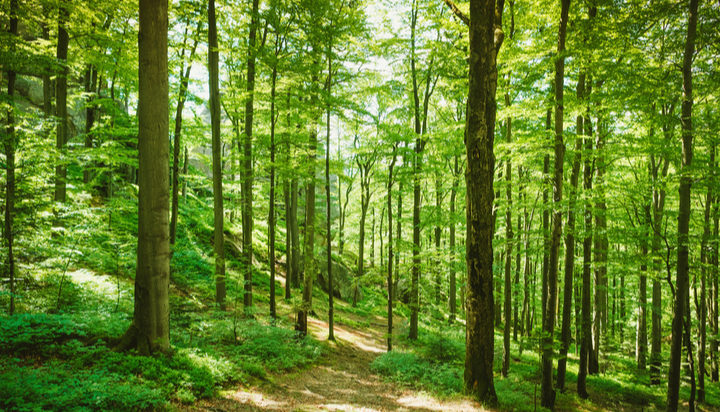 The UK will have to plant a forest ‘up to twice the size of Birmingham every year’ – around 50,000 hectares – if it is to meet its net zero emissions target by 2050, according to a new report conducted by Catapult Energy Systems.

The report, which modelled hundreds of potential pathways to 2050, shows steady tree planting within the next 30 years would provide carbon removals of approximately 22 million tonnes annually in 2050.

It suggests also the UK will also have to cut demand for plane travel by around 80% to reach its climate neutral target and estimates cutting meat consumption by half could save 19 million tonnes of carbon emissions.

“However, what stands out is – no matter which pathway the UK takes – innovation, investment and incentives across low carbon technology, land use and lifestyle is essential to achieve net zero.”