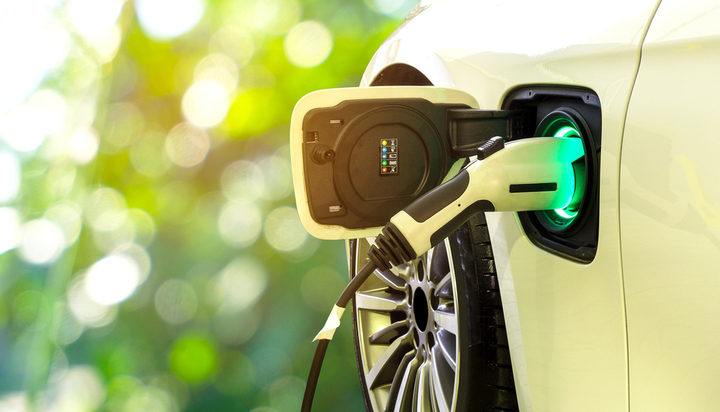 York Council is set to transform its fleet of vehicles and become a leader in the fight to reduce the city’s carbon emissions with an ambition to be carbon neutral by 2030.

It says the green fleet is valued at £15.3 million and includes 180 vehicles that are under 3.5 tonnes and 153, which are currently due to be replaced over the next three years.

Paula Widdowson, Executive Member for Environment and Climate Change, said: “We’re committed to creating a greener and cleaner city. Key to achieving this is our ambition to reduce carbon emissions to zero by 2030.”

Andy D’Agorne Deputy Leader of the Council and Executive Member for Transport, at City of York Council, said: “We want to set an example within the city and lead the move of commercial vehicles to ones with zero carbon emissions at the tailpipe.

“We want this to be the catalyst for other fleet operators within the city to start to change their fleets to zero emission vehicles.