RWE to invest €5bn in continued expansion of renewables by 2022 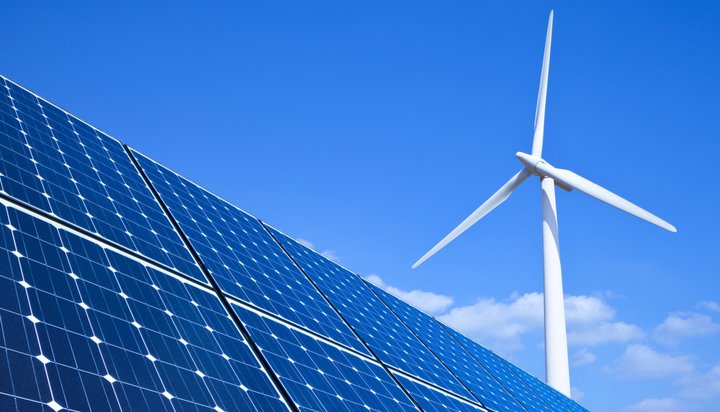 It plans for around a fifth of this net investment to be located in Germany, corresponding to a total of around €1 billion (£890m) of new spending on clean power – by 2040, the company wants to be carbon-neutral and generate most of its electricity through wind and solar farms.

It notes the planned spending has the potential to rise significantly through contributions from its business partners.

Dr Rolf Martin Schmitz, CEO of RWE AG, said: “As one of the world’s leading producers of electricity from renewables, we have an ambitious goal: we want to be carbon neutral by 2040. We are making very good progress.

“Since 2012, we have cut our carbon emissions in half. Our operating activities achieved an excellent result. We have an outstanding basis from which to resolutely expand our business and achieve value-added growth.”

The company already has a generation portfolio of wind and solar power assets with a capacity of around 9GW and has reduced its carbon dioxide emissions by at least 50% since 2012, equating to more than 90 million metric tonnes saved.