Research conducted by an independent thinktank noted a 15% increase in solar and wind energy generation, falling short by 7% of meeting the Paris Agreement requirements 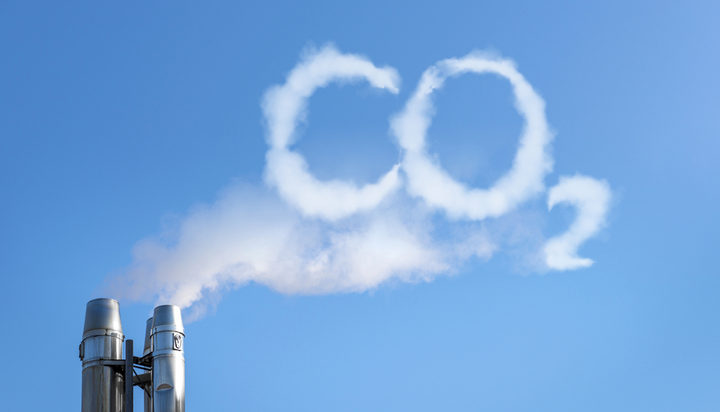 Global carbon dioxide emissions from the power sector witnessed a fall of 2% in 2019, marking the largest decline since 1990.

That’s according to independent climate change thinktank Ember, which suggests one of the major reasons for this decline was a fall of 3% in coal-fired power generation, amongst other factors such as availably of renewable alternatives, cheaper gas, nuclear plant restarts in Japan and South Korea and slowing electricity demand.

David Jones, Electricity Analyst at Ember, said: “Europe is leading the world on rapidly replacing coal generation with wind and solar, and as a result, power sector carbon dioxide emissions have never fallen so quickly – 30% of all global fossil emissions still come from coal generation so it’s critical that there is an urgent focus to transition away from coal in all countries.

“Europe has become a test-bed for replacing coal with wind & solar power and the fast results should give reassurance to other countries that they can rapidly phase out coal too.”