INEOS to produce one million hand sanitisers per month

The firm, which is infamous for its involvement in controversial fracking processes, says it will supply NHS with free sanitisers for the period of the crisis 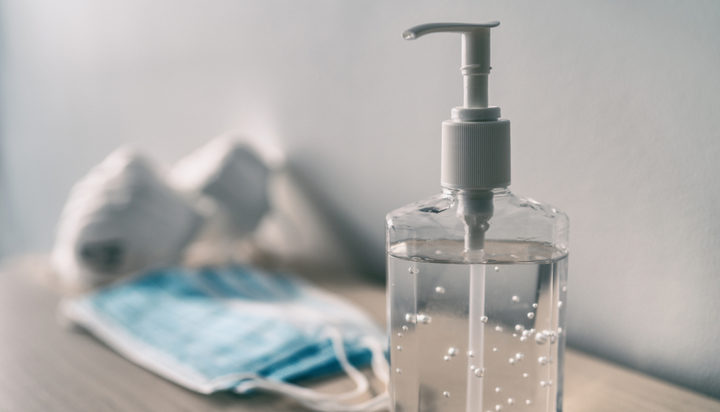 INEOS has announced plans to produce one million hand sanitisers per month to help with the European shortage during the Coronavirus outbreak.

These will be produced according to World Health Organisation specifications and be specifically designed to kill bacteria and viruses – the firm, which is infamous for its involvement in controversial fracking processes, says it will supply NHS with free sanitisers for the period of the crisis, with the public being able to purchase bottles through retailers.

INEOS is the leading European producer of the two key raw materials needed for sanitisers – isopropyl alcohol (IPA) and ethanol.

Sir Jim Ratcliffe, Founder and Chairman of INEOS, said: “INEOS is a company with enormous resources and manufacturing skills. If we can find other ways to help in the coronavirus battle, we are absolutely committed to playing our part”.

Chinese electric vehicle maker BYD has announced it is operating the ‘world’s largest face mask plant’, less than a month after starting production in response to the COVID-19 outbreak.