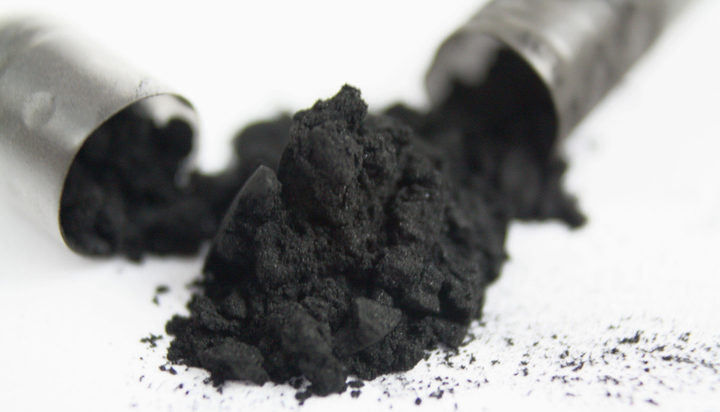 A test facility for the conversion of carbon dioxide from the air into solid carbon is being built at Karlsruhe Institute of Technology (KIT).

The insititutevsays the facility will be ‘the world’s first container-scale plant of its kind’ to convert carbon dioxide contained in ambient air into highly pure ‘carbon black’ powder that can be used as a raw material in industry.

Researchers say an absorber will firstly capture carbon dioxide from the air, then with renewable hydrogen will convert it into methane and water in a reactor. The methane produced will serve as a carbon carrier for the further process and will be passed into a bubble reactor.

According to the suggested procedure a pyrolysis then will occur in the rising methane bubbles, in which methane will break down into its components. These will be hydrogen and solid carbon in the form of microgranular powder, carbon black.

The research project, scheduled for a duration of three years, is funded by €1.5 million (£1.3m) by the Federal Ministry for Economic Affairs and Energy (BMWi).

Thomas Wetzel from the Institude of Thermal Process Engineering (TVT) and Head of the Karlsruhe Liquid Metal Laboratory at the Institute for Thermal Energy Technology and Security (ITES) of KIT, said: “The approach taken in our project is to seperate carbon dioxide from the atmosphere and convert it to carbon black, a powdery, high-purity carbon.

“A harmful greenhouse gas becomes a raw material for high-tech applications. Carbon black can be used in the electronics, printing or construction industries for example.”