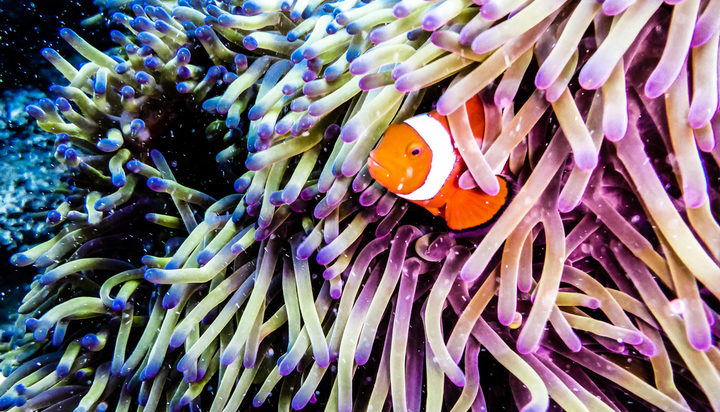 The Australian Government has announced a $1.9 billion (£1.5bn) investment to protect the Great Barrier Reef.

The financial aid comes in light of the reef suffering from ‘extensive’ bleaching during the 2019-20 summer – according to the Great Barrier Reef Marine Park Authority, the bleaching has been traced to heat accumulation, particularly through the month of February.

The funding adds to the $2.7 (£2.2bn) billion Reef 2050 Plan set up in conjunction with the Queensland Government.

The reef system, which covers over 2,300 kilometres, is a World Heritage site recognised for its “enormous scientific and intrinsic importance”.