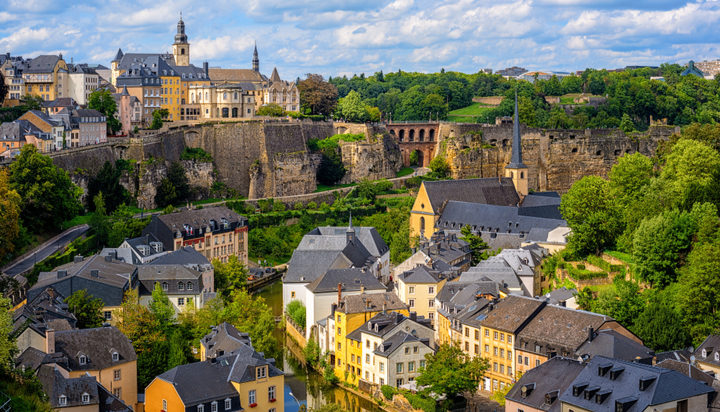 In a new report, the agency noted Luxembourg’s increase in renewable energy generation, up by 50% since 2008, has resulted in ‘significant’ reduction of green house gases.

IEA’s Executive Director Dr Faith Birol, said: “The Luxembourg Government is committed to the goals of the Paris Agreement and has adopted ambitious energy sector targets, including reducing its greenhouse gas emissions by as much as 55% by 2030.

“The IEA is ready to support the government’s efforts to achieve these goals, starting with the recommendations contained within this report.”

Despite the reduced emissions, Luxembourg ‘could face challenges’ in achieving energy goals considering its continued dependency on fossil fuels – to encourage the transition to renewable modes of electricity, the government announced the Electric Vehicle Initiative to reduce fuel imports, which aims to deploy as many as 800 subsidised public charging stations by 2020, with an aim to make 49% of all registered vehicles and 100% of the national bus fleet fully electric by 2030.

The report has also recommended the introduction of ‘carbon pricing’ by 2021 that could invoke behavioural changes and invite investments required for a transition to a low-carbon energy system.

“I strongly believe that both policy and regulatory reforms can help Luxembourg achieve a cost-efficient, equitable and sustainable pathway to meeting its ambitious energy transition goals,” added Dr Fatih Birol.