Iberdrola to launch floating wind demos in Norway and Spain 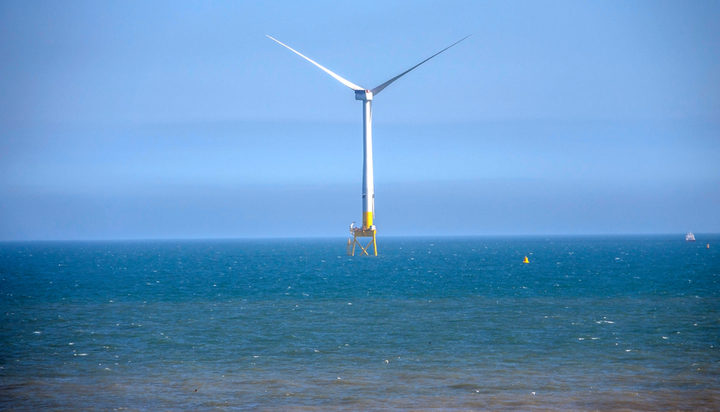 Iberdrola has announced plans for two wind demonstration projects in Norway and Spain.

It says the project in Norway, known as “Flagship” will see the design, fabrication, installation and operation of a demo floating offshore wind turbine using a 10MW turbine and a semi-submersible floating concrete structure.

This floating platform, which will be tested in the North Sea at the Met Centre located in Norway, is expected to be installed in the first quarter of 2022.

Iberdrola also said it plans another floating demo, which aims to utilise different technology to that planned in Norway, with fabrication taking place in the Basque Country and deployment in the waters around the Canary Islands.

Jonathan Cole, Iberdrola’s Global Managing Director for Offshore Wind, said: “There is tremendous potential globally for floating technology, as it will open up new markets where water conditions restrict the development of traditional offshore projects.

“We are not tied to any one technology, and we have had a team actively analysing all developments in the sector for many years. Now is the right time to move from research and development in to putting turbines in the water and increasing our knowledge.”