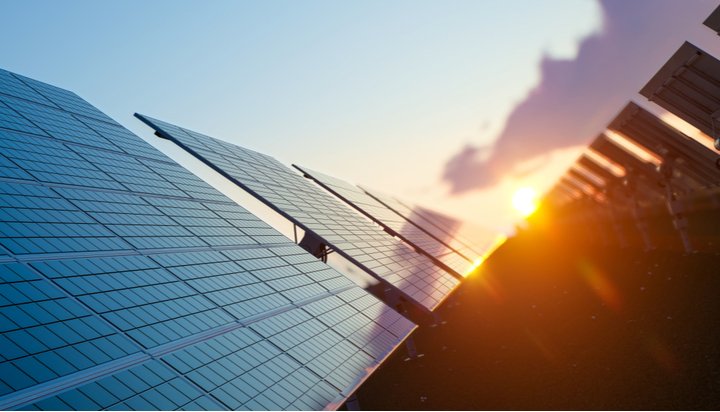 A total capacity of 750MW is to be installed by 30th December.

Under the agreement, the energy group will pay $72.9 million (£59m) to get majority stakes in four solar assets and the balance amount of $383.8 million (£309.17m) will be allocated towards construction.

Super Energy Corporation, through its subsidiary Super Solar Thailand Co, will own around 70% of the 200MW Loc Ninh 1, 2 and 4 plants and the 150MW Loc Ninh 3 after the transaction.

The press release stated: “Currently, the Government of Vietnam gives priority to alternative energy and the goal is to produce more, to reduce the environmental impact and to build energy security for the country. This is a good opportunity for the company to invest”.