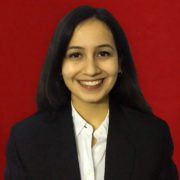 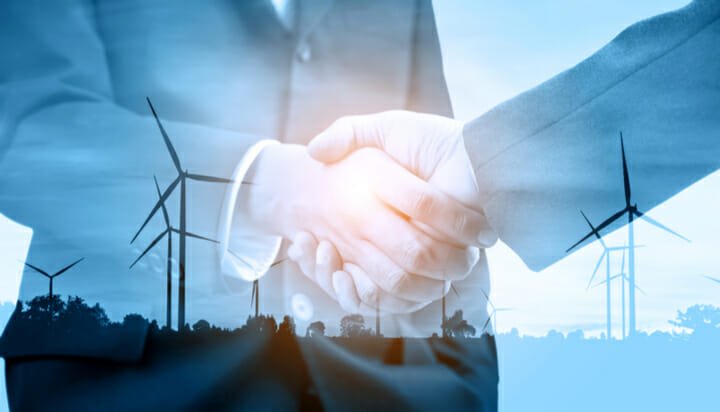 Tata Power is no longer a 50% shareholder of joint venture Cynnergi in South Africa.

Two of Cynnergi’s wind farms with a total capacity of 230MW are now under the 100% ownership of South African coal producer Exxaro.

Proceeds from the ZAR1,550 million (£66.6m) sale will be reinvested in emerging areas such as renewable energy in India.

Praveer Sinha, CEO and Managing Director, Tata Power said: “The decision to monetise this South African asset is in alignment with our stated strategy to deleverage the Balance Sheet by divesting sub-optimal size international assets.”