BEIS has noted a 3.6% reduction in greenhouse gas emissions from 2018, with more energy coming from renewables than coal plants 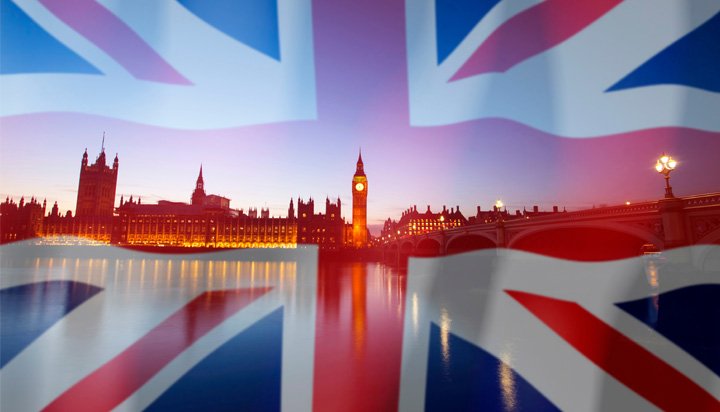 A recent report by the Department for Business, Energy & Industrial Strategy (BEIS) studying territorial emissions for the year 2019 shows in total, greenhouse gas emissions for 2019 were provisionally 3.6% lower than previous year.

The dip in carbon dioxide emissions is thought to be a result of more energy being generated from renewables and electricity than from coal plants.

BEIS also notes a 2.8% fall in emissions from transport, which fell for the second year – despite this reduction, it still accounted for 34% of the carbon dioxide emissions in 2019.

As the UK works towards reaching net zero emissions by 2050 in order to tackle climate change, BEIS noted: “The 2019 annual average temperature was warmer than the long-term 1981-2010 average by 0.5°C”.