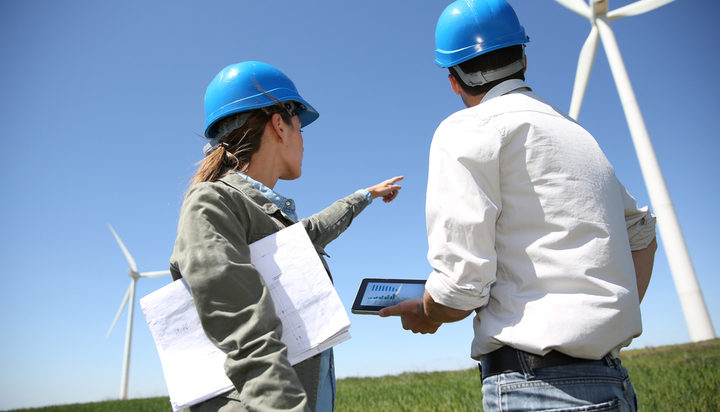 Green jobs in Australia increased by 27% in 2019, reaching the highest level of employment in renewable energy activities since 2011-2012.

That’s according to the annual update from the Australian Bureau of Statistics, which highlighted ‘massive growth’ in Australian clean energy jobs in the last financial year.

It says jobs in the Australian renewable energy sector were estimated to total 26,850 in 2018-19, with almost all of the growth in employment occurring within the solar and wind industries.

The report also suggests the small and large-scale solar industries represented around two-thirds of the entire renewables sector in terms of employment.

All Australian states saw growth in renewable jobs numbers, with particularly strong growth recorded in Victoria, which grew by a staggering 72% to 6,090 workers and South Australia, which surged 41% to 2,560 workers.