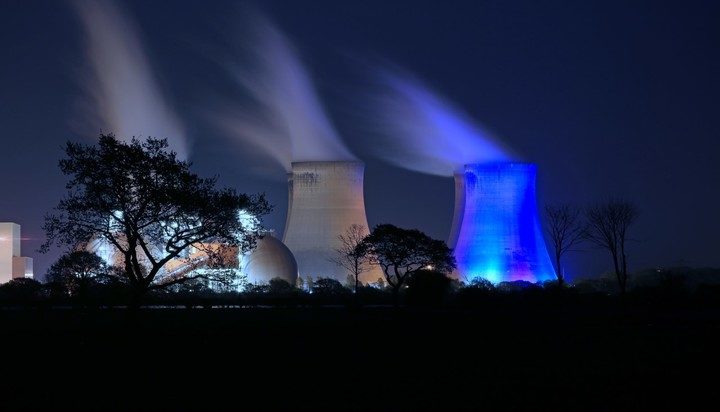 One of the Drax‘s giant cooling towers will be turned blue at 8pm tonight in honour of NHS efforts in dealing with the coronavirus crisis.

The power company says engineers at Drax Power Station, near Selby in North Yorkshire, have installed blue lighting on one of the 12 114-metre-tall cooling towers to show their support to the ‘heroic efforts of the NHS’.

Michael Davies, Section Head in the maintenance team at Drax Power Station, said: “We all know how vitally important the NHS is right now and we’re in awe of what the teams there are doing. Twenty-four hours a day, seven days a week these people are putting themselves in harm’s way to protect us and look after those worst affected by this disease.

“Lighting up one of our cooling towers is our signal to those working in the NHS to let them know we appreciate what they’re doing.”

Drax Power Station has the capacity to generate enough electricity for up to six million households.