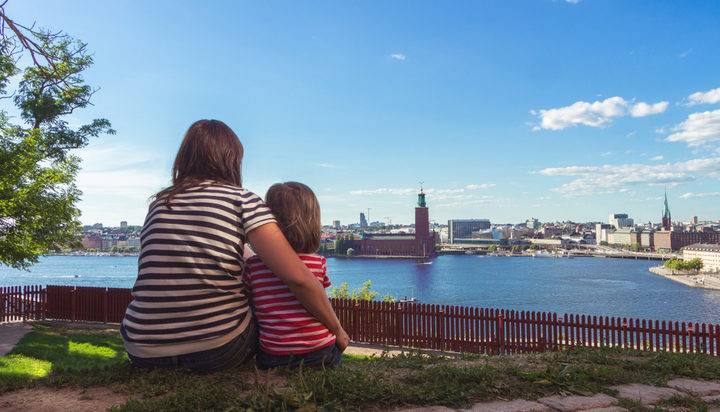 That’s according to new research by the University of Wyoming (UW), which involved an analysis of expenditures on goods and services by households in Sweden.

The researchers found parents with children at home consume goods and services such as food and transportation at higher rates than childless households.

The economists behind this research also suggest this may be because convenience becomes more important when people have children.

Jason Shogren and Linda Thunstrom, UW College of Business economists, said: “While having children makes people focus more on the future and, presumably, care more about the environment, our study suggests that parenthood does not cause people to become greener.

“In fact, the difference in carbon dioxide emissions between parents and nonparents is substantial, and that’s primarily because of increased transportation and food consumption changes.

“Parents may need to be in more places in one day, resulting in people driving themselves instead of using public transportation or bicycling. They also need to feed more people. Eating more pre-prepared, red meat carbon-intensive meals may add convenience and save time.”