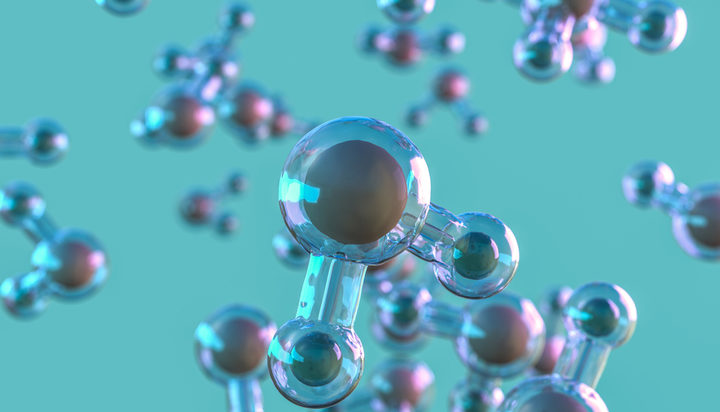 The Australian Government, through the Australian Renewable Energy Agency (ARENA) has announced new funding of AUD$70 million (£35.8m) to help the deployment of hydrogen electrolyser technology.

The new funding aims to drive down the cost of producing renewable hydrogen through commercial-scale electrolyser projects.

ARENA says the suitable projects for the new funding round would have as a goal to bring the cost of green hydrogen production under AUD$2 (£1) per kilogram and must deploy electrolysers with at least 5MW capacity that are powered entirely by electricity from renewable sources.

It says applications using electrolysers 10MW or larger will be preferred as this feature will make the successful projects some of the ‘world’s largest renewable hydrogen deployments’ to date.

Two or more hydrogen projects will be supported, with the aim of starting construction as early as 2021.