That’s the result of a decrease in electricity demand due to production halts in major factories globally, according to a new report 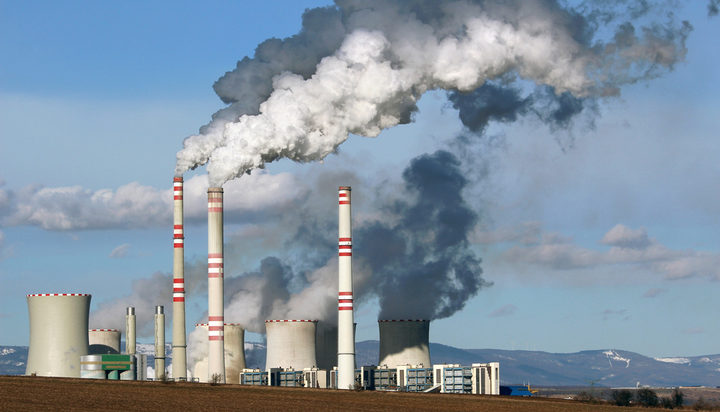 The coal sector is expected to be ‘hugely impacted’ and hurt by the coronavirus outbreak as electricity demand decreases due to production halts in major factories globally, according to a new report.

GlobalData, a data and analytics company suggests planned coal projects could face challenges in obtaining approvals amid the crisis, while others in the construction phase will be delayed due to the limited availability of workforce.

Although in Europe analysts do not expect so much disruption in nuclear power availability as many countries, including the UK and Germany have put in place safety measures to guarantee the continuation of operations, in France, they predict a decline from the average of the past three years.

Somik Das, Senior Power Analyst at GlobalData, said: “The nationwide shutdown has caused electricity demand to fall significantly. Crude oil prices have seen a drastic decline since 2019, reducing by almost 60%. The collapse of oil prices has also impacted natural gas prices, which has gone down by one third, compared to the prices from a year ago.

“The effects of lower oil and gas prices on renewables are yet to be determined. Countries where policies do not effectively mandate renewable energy would continue the use of oil and gas generation, while emerging countries that are more price-sensitive will opt for cheaper fossil fuels over renewables.”