The two solar plants are expected to generate renewable electricity to nearly 50,000 people 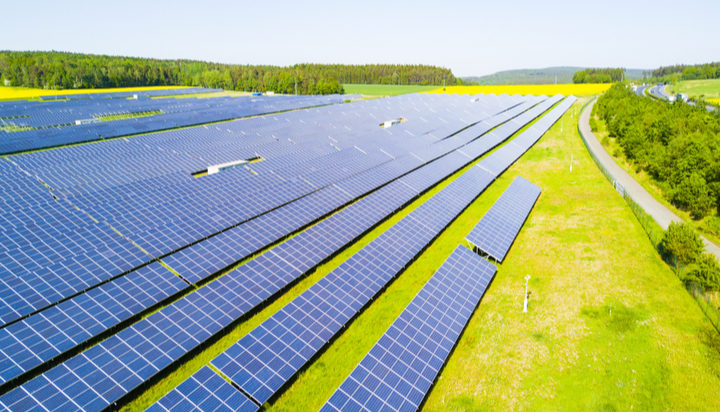 French energy company Total has been awarded several solar power generation projects with a total capacity of around 135MW in France’s latest round of tenders.

The company said the projects will be operated through its Total Quadran subsidiary, which is dedicated to developing and producing renewable energy in France.

Total’s largest ground-mounted solar plant in France is a 50MW project at the site of the company’s former refinery in Valenciennes in Northeast France. The solar plant will supply green electricity to nearly 32,000 people when it comes on stream in 2022.

Another 25MW capacity project, also expected to be completed in 2022, will be constructed near its Grandpuits refinery in the Paris region and is expected to generate enough renewable electricity to cover the needs of nearly 17,000 people.