The new plant is expected to provide electricity to 183,000 people 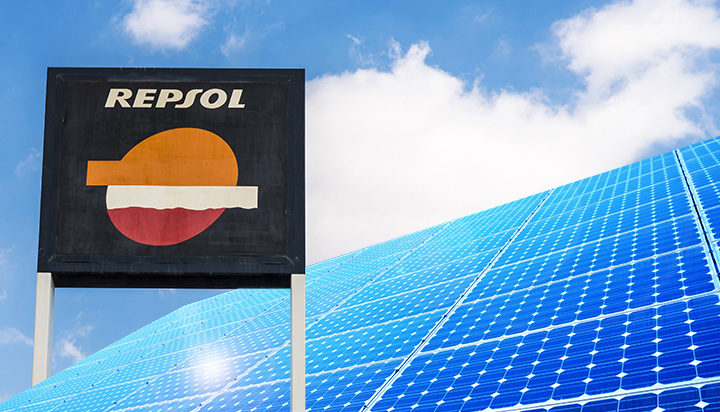 Repsol has announced it has started construction on its first solar photovoltaic (PV) park, the Kappa solar farm in Spain.

The 126MW project is one of the company’s seven renewable energy projects on the Iberian Peninsula and is expected to provide electricity to 183,000 people.

The plant is located in the province of Ciudad Real to the south of Madrid.

The under-construction Kappa project will soon be joined by the 264MW Valdesolar photovoltaic project to the west, in the region of Extremadura and the project in Badajoz, which was acquired by the oil giant in September 2018.